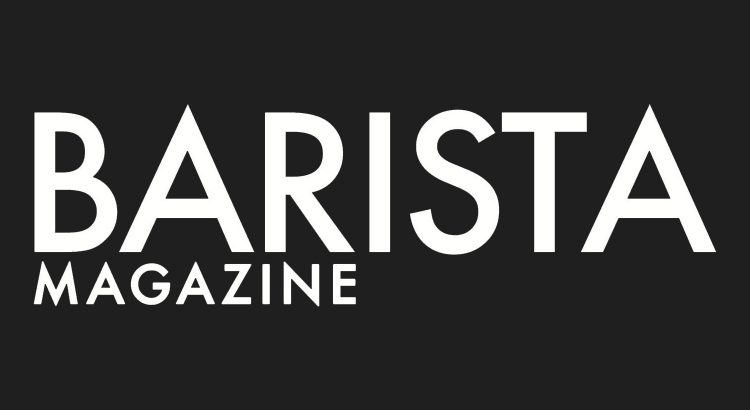 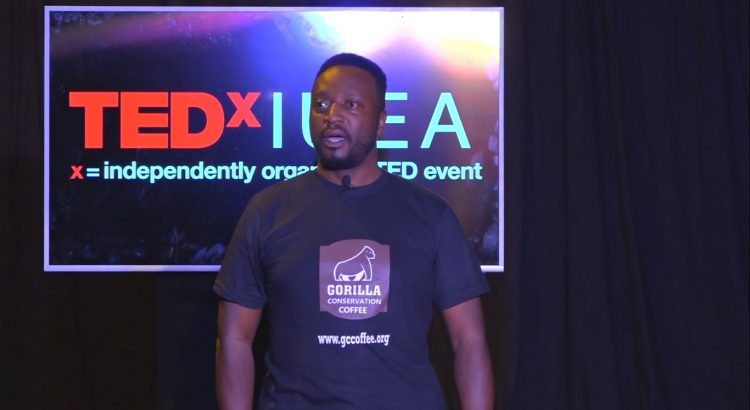 Mr. Lawrence Zikusoka tells us a story about Dr. Gladys Kalema-Zikusoka, Uganda’s first wildlife veterinarian who noticed a problem affecting both humans and mountain gorillas around Bwindi Impenetrable Forest. She came up with a social enterprise that not only conserves endangered mountain gorillas, but also improves the lives of farmers around the forest.

Mr. Lawrence Zikusoka is Founder and ICT Director at Conservation Through Public Health (CTPH) and husband to Dr. Gladys Kalema-Zikusoka. He was inspired to set up the 1st award winning CTPH Telecenters in Bwindi Impenetrable National Park (2006) and Queen Elizabeth National Park (2007) bringing computer and internet access to the rural communities. Mr. Lawrence Zikusoka tells us a story about Dr. Gladys Kalema-Zikusoka, Uganda’s first wildlife veterinarian who noticed a problem affecting both humans and mountain gorillas around Bwindi Impenetrable Forest. She came up with a social enterprise that not only conserves endangered mountain gorillas, but also improves the lives of farmers around the forest. This talk was given at a TEDx event using the TED conference format but independently organized by a local community. Learn more at https://www.ted.com/tedx 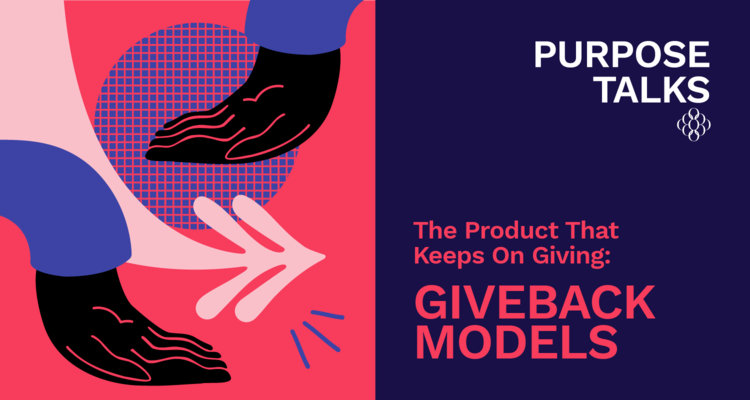 Gone are the days of strict divides between for-profit companies and non-profit organizations. We are living in an age where companies are forced to acknowledge their role in society and oftentimes this is where the discussion around “giving back” is introduced. In this episode, we travel from Berlin to Bwindi and talk to four companies who have embedded a giveback element into their daily operations – not just as a sales tactic or a “purposewashing” campaign, but as a genuine vehicle to enact real change.

Lawrence Zikusoka is the co-founder of Gorilla Conservation Coffee based in Uganda. They donate $1.50 per kilo to conservation efforts through their award-winning organization Conservation Through Public Health.

Annika Brümmer is in charge of Marketing and PR at Berlin-based beer company, Quartiermeister. They support neighbourhoods by funding local community projects with 10 cents per litre.

Deevee Kashi is the CEO and founder of social impact and volunteerism platform, Deed. Deed uses technology to connect employees and consumers to good causes where they can donate their time, money and skills. 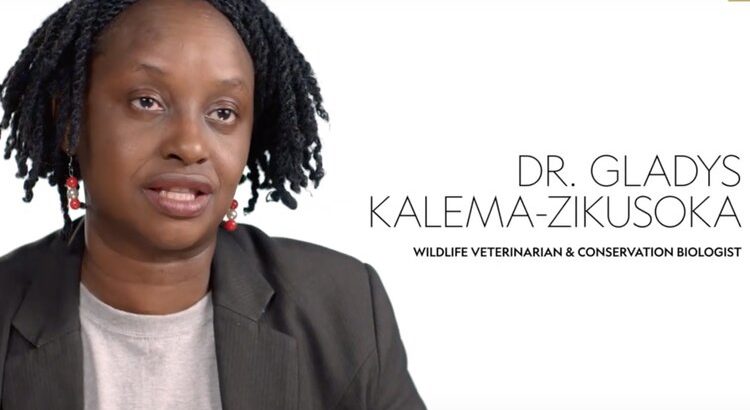 National Geographic’s new documentary, which highlights mothers working in wildlife conservation and more. National Geographic has just launched a new documentary film, Women of Impact: Changing the World, which features prominent conservationists who discuss how they’ve shared their careers with their children and inspired them to be passionate about preserving wildlife, too. One of those featured is the inspirational Dr. Gladys Kalema-Zikusoka, a wildlife veterinarian in Uganda, conservation biologist,  founder of Conservation Through Public Health and Gorilla Conservation Coffee.

Women of Impact: Changing the World, narrated by Julianna Margulies, is just one of many inspiring projects to come from National Geographic lately showcasing the groundbreaking work of trailblazing women all across the globe. Earlier this month, for instance, National Geographic released a stunning book containing 450 striking photographs from the magazine’s archives, which Susan Goldberg, the editor-in-chief of National Geographic Magazine, which serves as a “visual history of women.” The November 2019 issue of National Geographic Magazine is also dedicated to this theme as it’s “exclusively written and photographed by women.” In an editor’s letter, Goldberg says the issue aims to bring more women’s lives into the light — and more women’s voices into the conversation.”

Speaking about being featured in this special new documentary film, Dr Gladys said:

“I am greatly honored to be featured among other women explorers in the National Geographic film: Women of Impact: Changing the World airing this October. It is wonderful that our work at Conservation Through Public Health (CTPH) with the mountain gorillas and local communities of Bwindi was featured in the documentary where our efforts to empower women are resulting in positive outcomes for conservation. We plan to also empower women coffee farmers through our Gorilla Conservation Coffee impact enterprise.”

To view the full documentary and trailer, click on the links below:

Gladys Kalema-Zikusoka is a wildlife veterinarian and conservationist working with the endangered mountain gorillas of East Africa. After graduating from the University of London, she established the first veterinary department in the Uganda Wildlife Authority. She also led a team that investigated the first scabies outbreak in mountain gorillas that resulted in the death of an infant and sickness in the rest of the affected gorilla groups. This outbreak was eventually traced back to the people living around Bwindi Impenetrable National Park who have inadequate access to health care and other needs. This led her to establish Conservation Through Public Health (CTPH), a grassroots NGO and nonprofit that promotes coexistence of people, gorillas and other wildlife through addressing human and wildlife health together and improving alternative livelihoods in communities sharing their habitats with gorillas. Funding from National Geographic is enabling CTPH to expand this award-winning model to additional parishes around Bwindi Impenetrable National Park and other protected areas in Africa. Through her work, Kalema-Zikusoka is also advocating for integrated approaches that balance human needs with conservation concerns.

Written by Lionesses of Africa